We celebrate moving to our new warehouse!

The move to our new and modern warehouse is imminent! Help us with it and benefit from it. So that we do not have to carry so much, we would like to reduce a few product stocks and reduce some prices.

We were able to reduce the price of the very successful MerryIoT Helium Hotspot, it now costs instead of  € 549.90  incl. VAT now only: 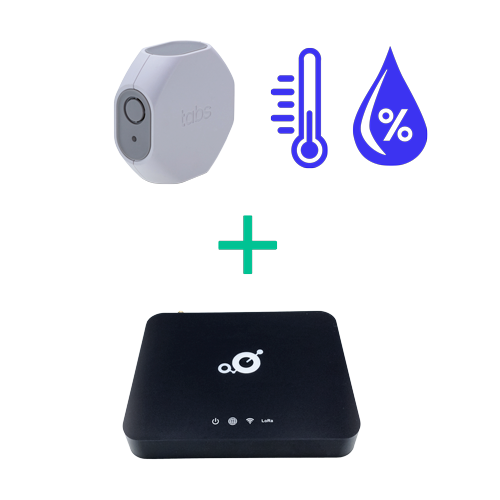 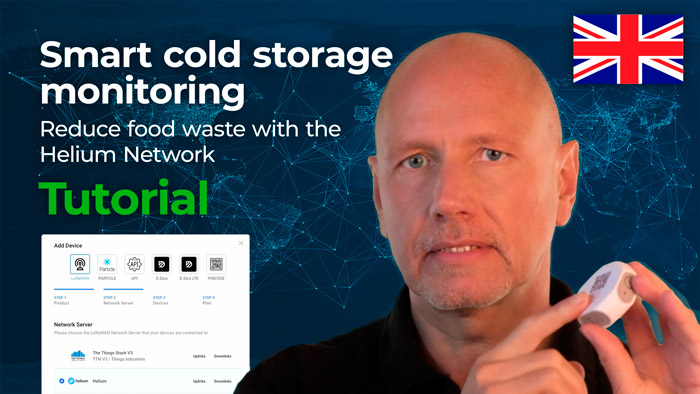 We also recently created a video that shows how easy it can be to use sensors in the Helium network. And so that you can try this out at home, every customer receives a Browan Tabs TBHH100 Temperature and Humidity Sensor FREE with every miner.

But it gets even better!

This offer is limited in time and valid only while stocks last.

For questions and answers, please also write to us via our Discord Channel #helium-shop  on the Official Helium Community Server.

To the Discord Channel

To all immediately available Helium Hotspots >>

We only offer products that we have on site, so you will receive your  delivery within a few working days

To all immediately available Helium Hotspots >>

The right Helium Hotspot was not there?

More Helium Hotspot Miners are arriving all the time, so if you want to be among the first to know about new arrivals, sign up for our newsletter now!
No pre-orders! Only available products!

Using sensors in a simple way

The low-code IoT platform already has integration with the Helium network, making it easier than ever to view the values of LoRaWAN sensors and actuators in a beautiful, clear dashboard. A product marked Datacake Ready in our shop shows you that this product is particularly easy to use with Datacake. 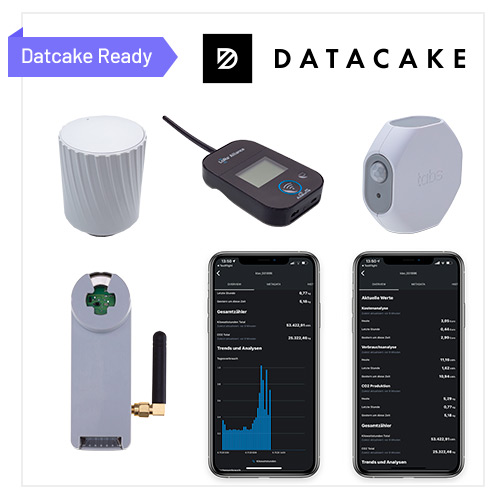 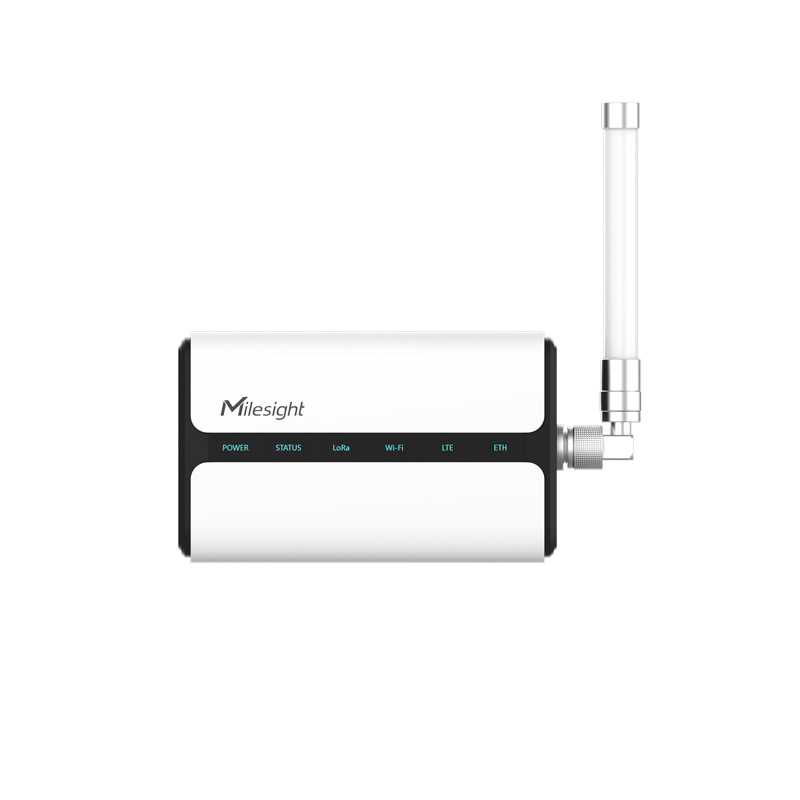 The Milesight UG65 is a high-quality and robust 8-channel LoRaWAN hotspot for use in the Helium network. It supports multiple backhaul methods, with Ethernet and WiFi as standard. It is a semi-industrial housing (IP65 - splash-proof), so the hotspot can work in a harsh environment between -40 and +70 degrees Celsius and humidity up to 95%, if you protect it from heavy rain and snow. We recommend installing it in a lightweight control box enclosure. Using SX1302 LoRa chip with -140dBm sensitivity, powerful quad-core CPU and secure crypto chip, UG65 provides highly efficient and reliable connection.

Browan, a well-known and proven manufacturer in the IoT sector, has developed the MerryIoT Helium Hotspot to support high performance, high reliability and high data throughput. The hotspot is equipped with Quad-A55 processor cores, 4GB RAM, 32GB eMMC and Semtech SX1302, based on a proven Linux distribution. It is an indoor hotspot with an external antenna included. Network connection via Gigabit Ethernet or WiFi (802.11 b/g/n - 2.4 GHz). Power is supplied via an included 12V power supply unit. Helium onboarding is very simple and is done with the help of the official Helium app via Bluetooth (in the future via a separate MerryIoT app with remote management). 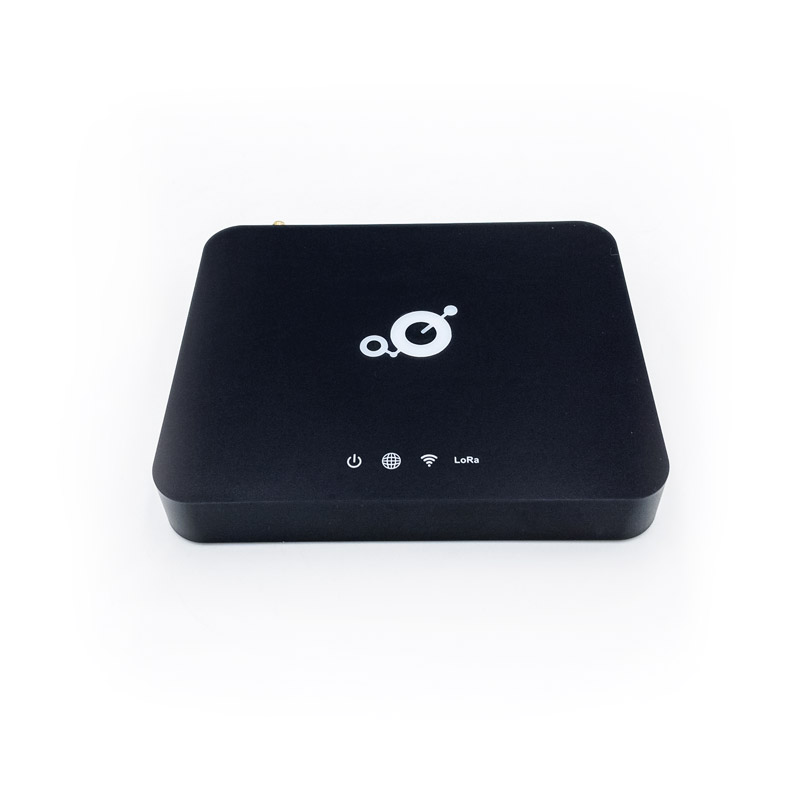 The iFemtoCell-evolution is a helium indoor hotspot with Ethernet and integrated 4G LTE modem. Its small size and aesthetic design make it particularly suitable for residential and office spaces. It comes complete with antenna and power supply.

With our onboarding video, you'll have the iFemtoCell-evolution onboarded in no time. But that's not all! More Helium Hotspots will be added to our range in the next few weeks. Subscribe to our newsletter now and you will be informed immediately upon arrival!

Why are the helium Hotspots in this shop more expensive than the gateways on iot-shop.de?

Can the LoRaWAN sensors be put into operation with Plug & Play?

LoRaWAN is not yet a plug & play technology. We will provide instructions in the future on how to get your sensors up and running. Are you interested in a specific sensor that you want to use in the Helium network in the future or are you looking for answers to another LoRaWAN topic? Then write us your suggestions via our contact form.! These will of course be taken into account for the selection of tutorials and content articles.

Can I pre-order a Helium Hotspot?

No, we do not accept pre-orders. As soon as Helium Hotspots are on site and available, we will inform you via our newsletter. So sign up for our newsletter list above now!

Can I buy a LoRaWAN gateway and use it as a helium hotspot?

You sell Kerlink LoRaWAN gateways, do I also get a Helium Hotspot from Kerlink?

What is the difference between Helium «Full» Hotspots, Helium «Light» Hotspot and Helium «Data Only» Hotspot?

We currently only offer Helium "Full" hotspots. These participate fully in data transfer and proof-of-coverage and follow the Helium Blockchain Ledger. As a result, there are relatively high hardware requirements, especially in terms of storage capacity.

Helium "Light" Hotspots, on the other hand, are currently still in the planning stage and require extensive modifications to the structure of the Helium network. Basically, Helium "Light" Hotspots are no less valuable than Helium "Full" Hotspots, so they participate fully in all rewards, only they no longer follow the entire blockchain, but only individual transactions, which they have verified via so-called validators (these are several thousand decentrally distributed high-performance computers).

Helium "Data Only" hotspots only forward packets from sensors (via the Helium network), but otherwise do not participate in proof-of-coverage, do not follow the blockchain and therefore earn virtually no rewards. "Data Only" hotspots are suitable for indoor redensification, for example. They only earn the equivalent of the data credits consumed by the sensors (1 DC is equal to USD 0.00001 per 24 bytes), so these are very small amounts.

What happens to my Helium «Full» Hotspots after the changeover?

A date for the changeover has not yet been announced. On the same day that Helium "Light" Hotspots go online, all existing Helium "Full" Hotspots will receive an OTA (Over-The-Air) update and continue to run just as well as before. They will then also become Helium "Light" Hotspots. From this day on, all Helium Hotspots will run on the same software again and there will no longer be any distinction. The changeover is being made with the aim of strengthening the network structure and preparing it for the rapidly increasing number of devices.

Why are Helium «Light» Hotspots introduced at all?

This saves storage space and computing power on the individual hotspots and is more or less the next expansion stage of the Helium network. Furthermore, it will no longer be necessary to open port 44158. This has many advantages, especially in the case of a connection via the mobile network, since direct accessibility via a public IPv4 has not been available there very often up to now. The problem of "relayed" hotspots will be eliminated.

Am I better off waiting to buy because  Helium «Light» Hotspots are getting a lot cheaper?

A significant part of the construction costs for the hotspots remains the same. It is therefore not expected that Helium "Light" hotspots will be offered at a significantly lower price. Because of the lower requirements, the new hotspots will cost perhaps 50 - 100 euros less. A good location can recoup this difference after a few days. So waiting is worthwhile in very few cases.

Why don't I receive the Helium-Shop.eu newsletter even though I have subscribed?

Due to European data protection regulations, we also require confirmation of the newsletter subscription. This request for confirmation is sent by e-mail. If you haven't received this confirmation, can't find it and don't see it in your spam folder, just send us a message and we'll add you to the newsletter.

What does LoRaWAN actually have to do with helium?

We don't want to delve deeper into the subject of helium here, but rather show you how LoRaWAN works and what the advantages of the IoT technology are. More articles with background knowledge about LoRaWAN and Co. will appear in the future. 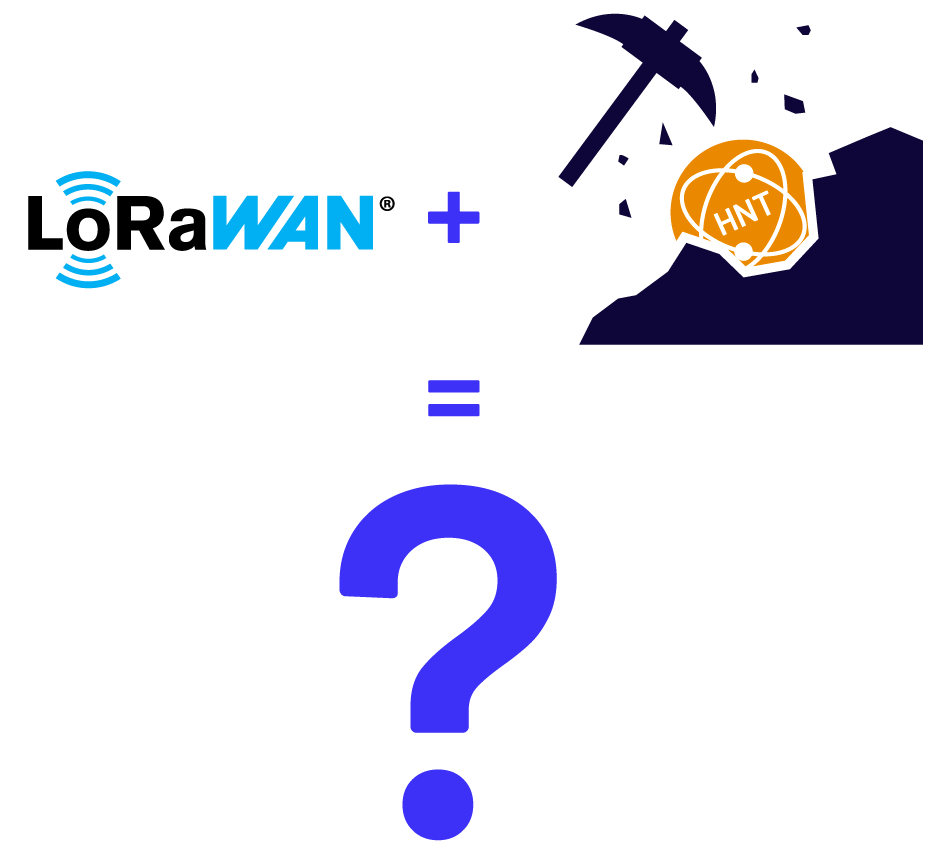 We don't want to offer you long pre-orders and promises, but deliverable hardware.

Subscribe to our newsletter and we will inform you directly about new arrivals!

To install this Web App in your iPhone/iPad press

and then Add to Home Screen.